0
was successfully added to your cart.

What the MORE bill means and how it will affect you 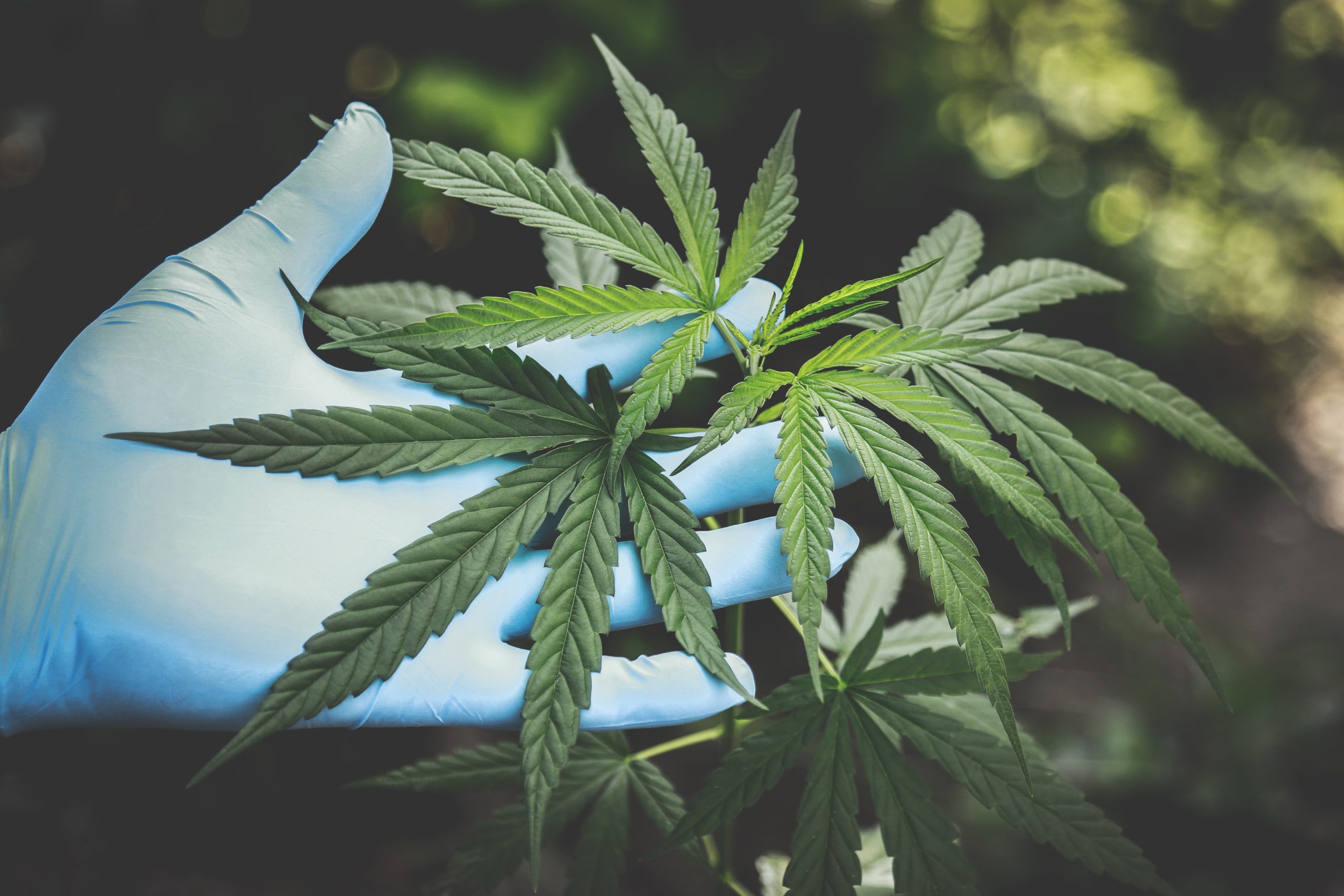 A bill in Congress could end federal marijuana prohibition and help the people most affected by the drug war. Officially, it’s called the Marijuana Opportunity, Reinvestment and Expungement (MORE) bill and if passed, could affect millions of Americans.

The MORE bill was approved by a congressional committee for an official vote by Congress. Its main components are explained below to help further your understanding of this legislation and how it could affect you.

This bill is aimed at placing cannabis in a different schedule, where its effects on medicinal and recreational can be better studied.

The hope here is that those who struggle to find employment and housing due to their record, will have greater access to jobs without the felony charge.

If this bill is approved, it would affect the millions of Americans with marijuana-related convictions and their families.

What’s Next for the MORE Bill?

While it’s historic for a congressional committee to approve a federal marijuana bill, the proposed legislation still has a way to go before becoming law. The next step is for a vote by all of Congress, which should happen before the current congress session ends in January 2021.

Many will closely watch the MORE Bill’s progress through Congress.